The meeting made history with its decision to start the process of changing the organisational form of the cross-border committee Kvarken Council from a registered association to a European Grouping for Territorial Cooperation (EGTC). Thus, the Kvarken Council will become the first fully Nordic EGTC. 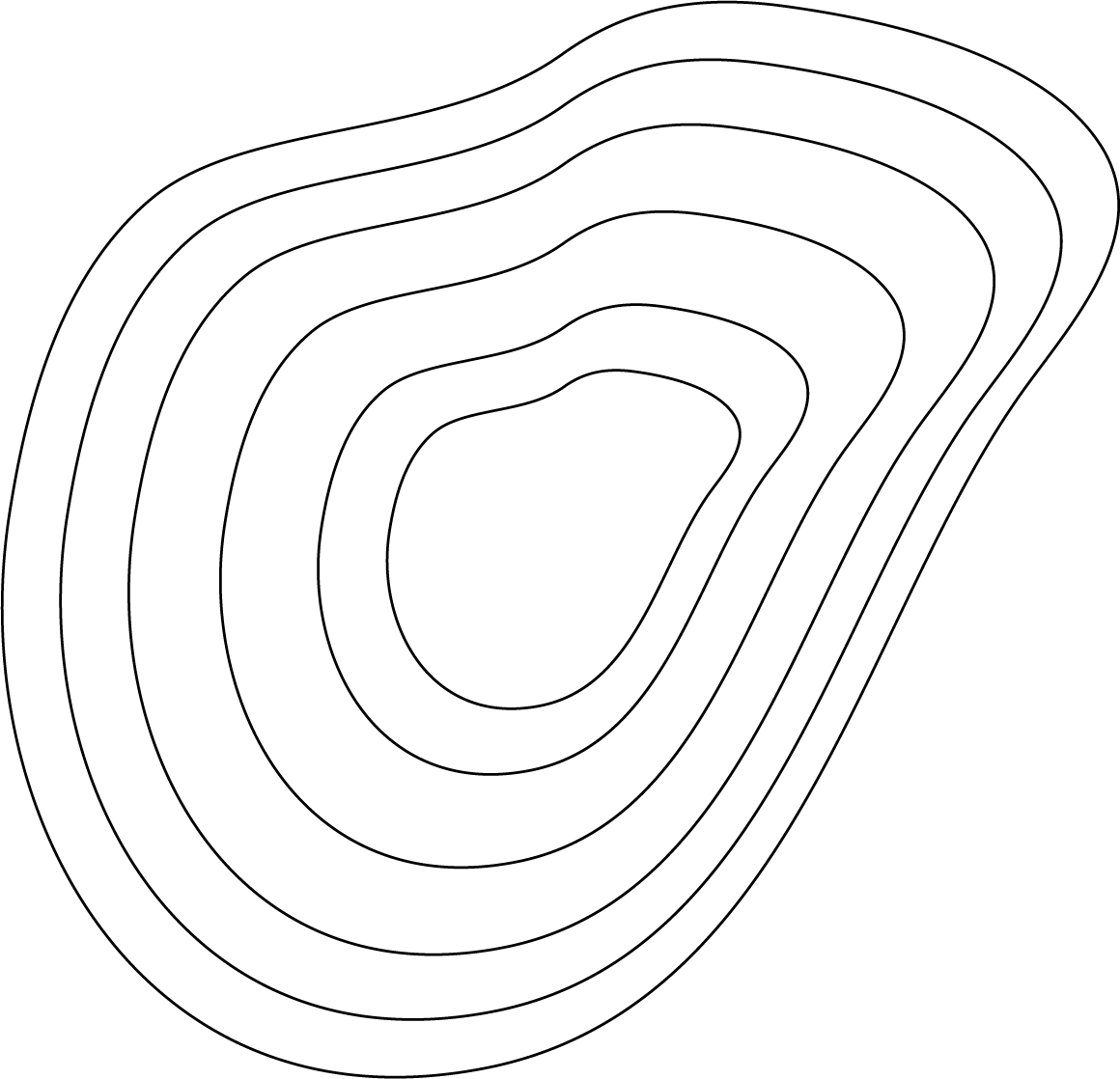 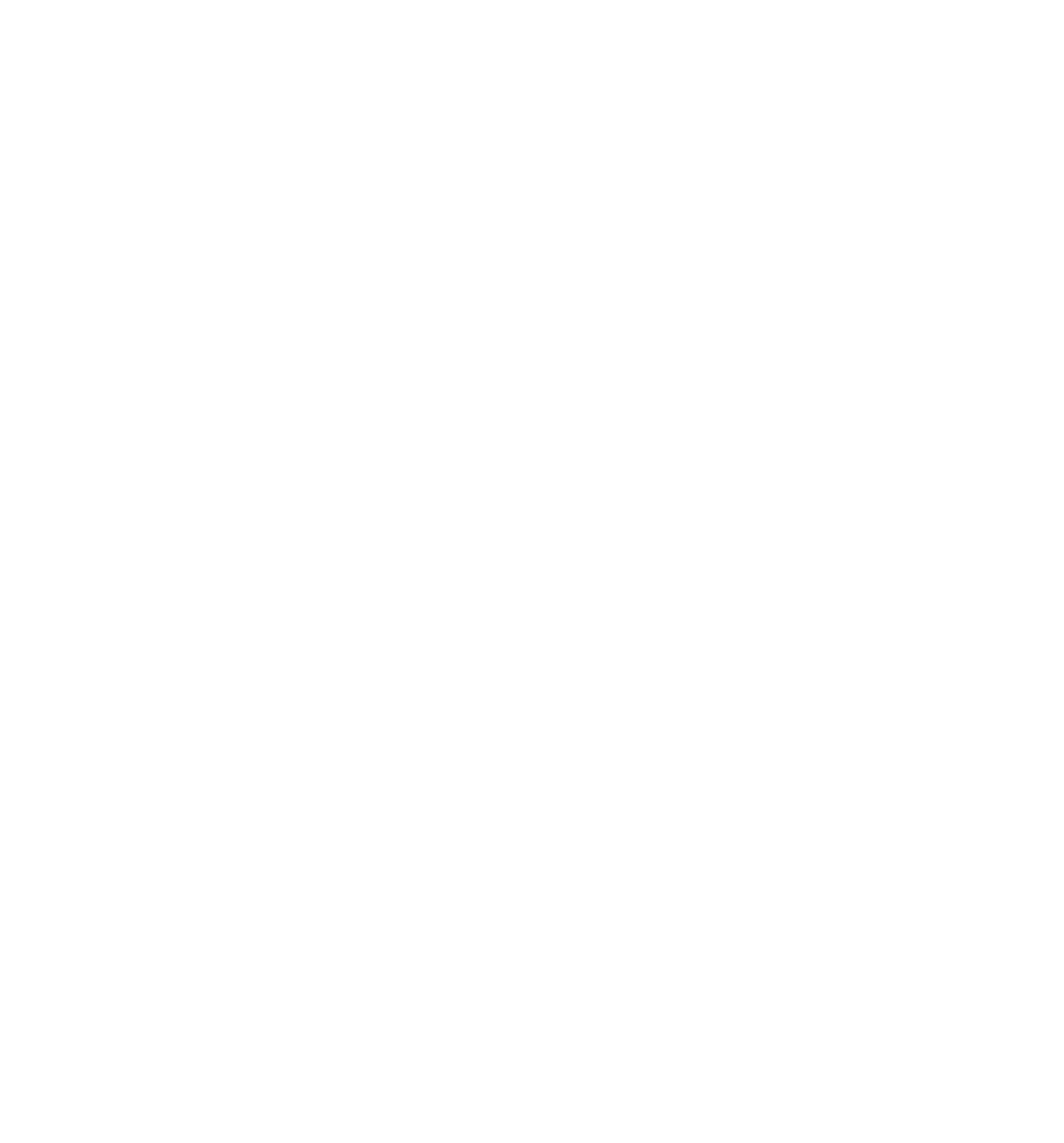 Lennart Holmlund and Mathias Lindström explain that, as an EGTC, the Kvarken Council will be a stronger organisation better able to push shared, regionally important issues at national, Nordic and EU levels

The members of the Kvarken Council gathered for their Annual General Meeting in Umeå on Monday the 21st of May. The meeting made history with its decision to start the process of changing the organisational form of the cross-border committee Kvarken Council from a registered association to a European Grouping for Territorial Cooperation (EGTC). Thus, the Kvarken Council will become the first fully Nordic EGTC.

The chairman of the Kvarken Council’s Board, Lennart Holmlund, from Region Västerbotten, explains that the Kvarken Council wants to strengthen its position as a cross-border cooperation organisation. Next year will be very important and interesting for the Council.
“Being an EGTC will be great for our members because it will allow us to create a stronger region for collaboration and growth. The members have given the Kvarken Council the mandate to compile the agreement establishing the Kvarken Council as an EGTC and to prepare its rules. This will raise the status of long-term cooperation in the Kvarken region.” “Our work together with the three Ostrobothnian counties, Västerbotten and Örnsköldsvik has reached a level where we are ready for the next step. We have outgrown our current ‘outfit’ as an association. The European Grouping for Territorial Cooperation is an established concept which we believe will make long-term cross-border cooperation easier and provide us with clearer and stronger authority,” says Deputy Chairman of the Kvarken Council’s Board, Member of Parliament Joakim Strand.

According to the Director of the Kvarken Council, Mathias Lindström, cooperation as an EGTC is clearer and not as dependent on persons.
“Now that shipping in the region is secure and will soon provide us with a long-term, durable transport solution, our role as a cross-border cooperation organisation will become more and more important. This is a decision we are making to prepare us for the future.”

As an EGTC, the Kvarken Council will be a more powerful body, better able to push shared, regionally important issues at national, Nordic and EU levels. Establishing an EGTC will reduce EU funding-related administration and will bring this important cross-border collaboration more visibility regionally, nationally and across the Nordic countries and the EU.

The EGTC has been an official legal instrument since 2006 when the EU accepted a regulation concerning it. There had been several attempts before this to find suitable forms for organised cooperation between cities or regions within the EU. Since 2008, some fifty EGTCs have been established.
The objective of an EGTC is to offer a form of collaboration that allows cross-border cooperation between Member States and abides by the laws of the country in which the official EGTC headquarters are located. An EGTC is a legal entity, which offers strong operational capability and the possibility to make decisions.
An EGTC may consist of regional and local authorities, but also national governments. The parties involved enter into an agreement on setting the work in motion and compile rules for regulating and facilitating the work.
Other partners from countries outside the EU can be incorporated in the collaboration, but this requires a separate cooperation agreement with the country in question and the EU Member States involved.

The Kvarken Council has worked with over 100 cross-border projects during almost 50 years within eg. business, education, tourism, research and development, health care, culture, environmental issues, sports, children and young people as well as communications and transport infrastructure. One of the region’s joint projects is the Midway Alignment infrastructure project.

The main members of the Kvarken Council are the Regional Councils of Ostrobothnia, South Ostrobothnia and Central Ostrobothnia, the cities of Vaasa, Seinäjoki, Kokkola and Pietarsaari – all in Finland – as well as the Västerbotten County Council and the city of Örnsköldsvik, both in Sweden. The operation is financed through membership fees and funding granted by the Nordic Council of Ministers.